Hope in the Midst of Fear and Doubt

A Reflection for the Second Sunday of Easter 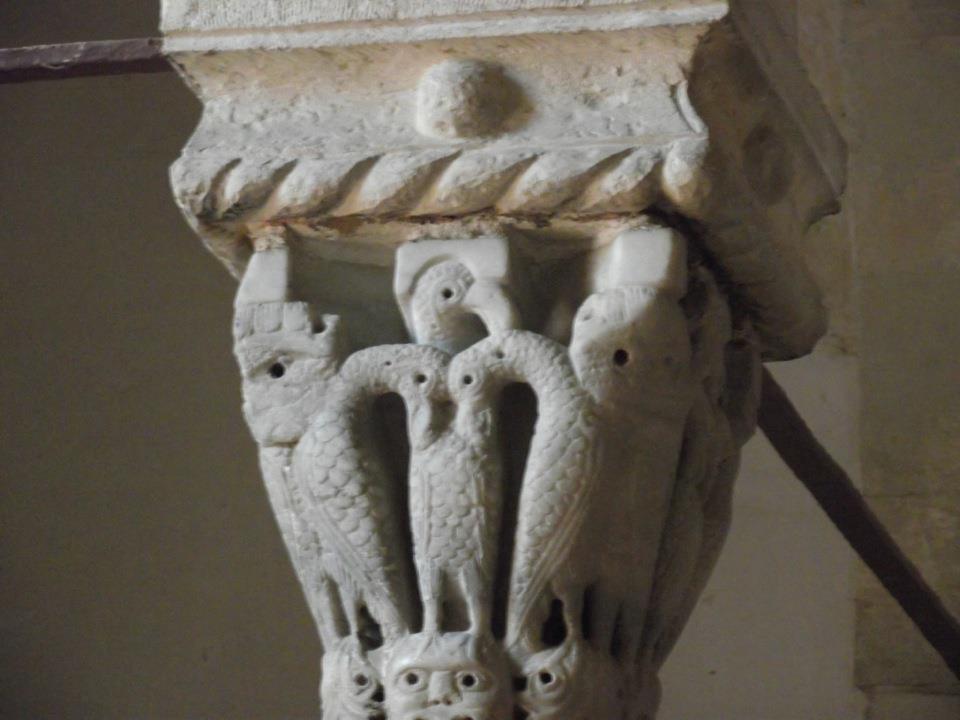 Fear and Doubt – John 20:19-31 – Second Sunday of Easter
Living in fear is not possible. Existing in fear is a better way to describe it, because fear does not allow for real living. Pervasive, persistent fear cripples the spirit and entombs it in a place where it cannot flourish, cannot grow, cannot live. And so it was with Jesus’ disciples, hiding in a locked room, entombed in their fear.
There was hope in the midst of it, but a lack of understanding, or perhaps even a lack of trust allowed the fear to dominate. Mary had reported what she had seen and heard, Peter and the other disciple had raced to the tomb and found it exactly as she said, but not being able to put all the pieces together, they were existing in fear; fear for their lives, fear that all they had seen and heard and learned and lived for was for nothing. They were existing in fear, spiritually dead.
But then God did what God does. He made good on his promise to be with his people and to go with them. Jesus, the source of all life came and stood among them. It is a moment in history that mirrored another moment in history when God incarnate was born and the birth cries of an infant carried the very breath of God into the fear that was crippling this world. That same breath of God that turned clay into a living human being, and restored, revived, and reanimated dry bones; the same breath that shouted “Lazarus, come out!” was breathed into this tired, beaten down group of faithful followers and they began to live.
---
Thomas is no mystery to me. I know what it is like to doubt. There have been times in my life when I too have been skeptical of claims about Jesus, yet I knew I wanted the claims to be true. Although I doubted, I still hoped. It is in this place of doubt and hope that I began to see the pierced hands, how they shaped and moulded the world around me, how they lifted me up when I could not stand on my own. I remember the unexpected encounters that forced me to breathe, that enabled me to take that life-giving breath that I might utter “My Lord, and my God!”… and then begin to live.
Noel+
Photo credit: Noel Wygiera. This photo was taken at a location in Mount Zion that tradition identifies as the "Upper Room" where Jesus and his disciples shared their last Passover meal together, the Last Supper in which the sacrament of communion was instituted. This pillar crown portrays an Egyptian motif of a mother pelican allowing her young to eat the flesh of her breast; giving up her life that her offspring might live. Early Christians adopted this image as a symbol for Christ in the Eucharist.